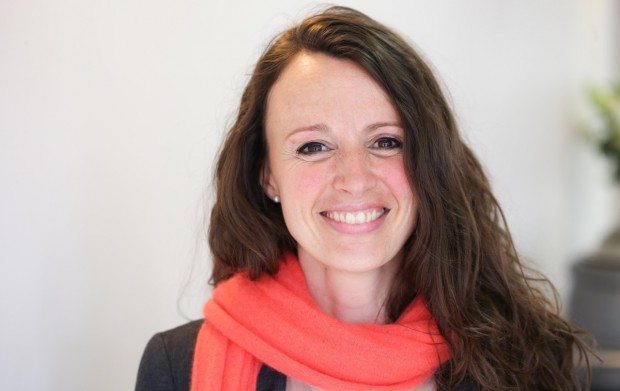 Being a single woman in this world can often be seen as if there is something wrong with you. People have looked at me like my leg has fallen off when I say I am single.

There have been comments such as:

At the time these comments made me smile, as I was able to see where they were coming from … beliefs and ideals we grow up with and then believe to be our own. Though in all honesty, I realised for most of my life I had chosen to believe that there was something wrong with me when I was single.

When I was not feeling myself, as in not feeling content and lovely just being with me, I would at times go into comparison or jealousy when I saw couples in the street, or feel sad when a relationship with a partner broke down.

I would allow and believe thoughts like; what is wrong with me, why doesn’t anybody want to be with me, it’s my fault, I’m to blame, if only this or that.

That these are not my thoughts!

So where had these thoughts come from that I chose to believe were mine? They had been fed to me since childhood, throughout my teenage years, and as I grew into a beautiful woman. They also came from pictures of how life is ‘meant’ to be; in society, magazines, media, films, books, television, movies and fairy tales.

But why did I choose to accept them?

Was it easier to need to be in a relationship and be with a man than to feel my own lack of self-worth?

Was it a need for security rather than to stand tall on my own?

Was it easier than accepting the powerful and amazing woman I am – and to live this – whether I am with someone or not?

The more I have allowed myself to feel and see, the more I have come to realise just how sneaky and undermining these thoughts, ideals, pictures and beliefs can be. From childhood we grow up with stories and fairy tales of princesses finding their prince and living happily ever after, of being rescued from the arms of evil by a knight in shining armour. Even when I saw a collection of Disney stories I thought maybe there’s just one… but by way of confirmation, every single story in the book had a beautiful girl being rescued or finding her perfect prince. All bar Aladdin, which was the other way around. But it is even more than this as it carries on throughout society, the media, films, TV (think Bridget Jones and Carrie Bradshaw), or on the front covers of magazines and newspapers featuring articles about relationships, on how to find the perfect partner, or how you should look to find one.

What message is this sending out to the world?

Everything is being set up for girls to grow up into women to feel incomplete without a partner. All these stories dull down the truth and power of what it is to be a woman, whether we are in an intimate relationship or not.

So what was it about me that made me feel ‘that there was something wrong with me if I couldn’t find the perfect partner’? Why did I feel I needed to be with a man, why did I feel I was not enough? I realised what a huge impact these thoughts had played out in my life, and that they stemmed from a lack of self-worth.

Growing up believing to be loved and to be seen as a beautiful woman meant you had to be with someone, along with lots of other beliefs. It wasn’t until I met Serge Benhayon and attended presentations and workshops by Universal Medicine that I came to know the truth. And that is, I am love, and the love I had been looking for all along is actually inside of me.

Inspired by the presentations of Serge Benhayon, Universal Medicine and Natalie Benhayon.

Further Reading:
Fairy-Tales – Why A Romantic Relationship Is So Hard To Find
Single By Choice – Does It Really Exist?
Pressure To Be In A Relationship With ‘The One’

Living on the north east coast of Scotland by the sea. I like to keep things simple. You will often find me walking in nature, taking photographs, dancing or cooking an amazing meal, often both at the same time. I love truth, and I really love people.