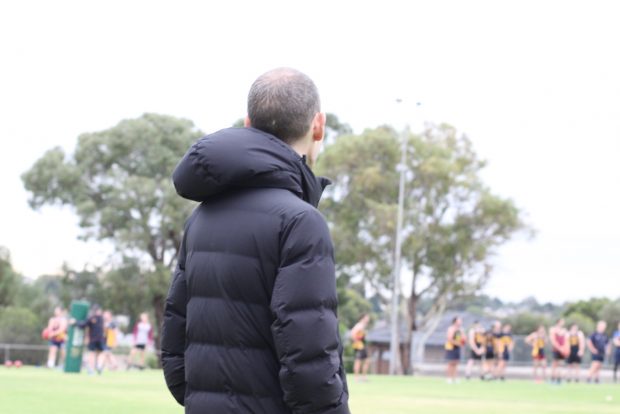 Exercise & Sport, Healthy Lifestyle 610 Comments on My Reflection on Competition and Sport