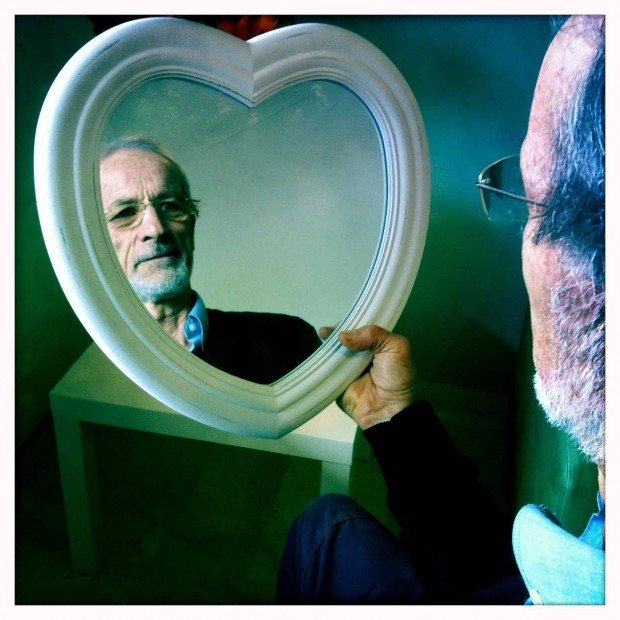 Drug Abuse, Healthy Lifestyle, Relationships, Self-Relationship 575 Comments on To Be a True Man: My Journey of Choices, Responsibility & Freedom

To Be a True Man: My Journey of Choices, Responsibility & Freedom

It’s taken me a long time to understand how to take responsibility for myself, to be a true man in the true sense. Looking back, I was – choice by choice ­– numbing, selling out and destroying myself in the process of ‘living’ from boy to ‘man’.

As a boy going into my teens it was all about the constant harassing of girls to get them to kiss us. A gang of twelve year olds would bully the females in our year group to give us attention. The pack, which I was too afraid to stand up to, tormented girls who were attractive and those who were not – the attractive girls were harassed sexually, those less attractive were humiliated, bullied and persecuted because of looks, clothes. These devastating behaviours were considered normal for us as boys: it was just what we did.

Mid–teens, it became about getting so drunk at a ‘day party’ while my parents were at work that I vomited all over their bed, whilst the other rooms in the house were filled with school-aged peers getting drunk and disorderly in the name of fun and cool ‘adult behaviour’. This was perfectly acceptable to those on the adult threshold. This is how we grew up. It was ‘normal’.

By my late teens I was subscribing to the lie that drugs were less harmful than alcohol, yet I was using both. I was once taken to hospital because the images that I was seeing, after abusing pints of lager and numerous bongs, were so fear-inducing I could not handle the space I was occupying. Known as ‘a big night’ that went off track, it was perfectly acceptable to my college peers and we all joked and laughed about it for days afterwards until someone else’s night went off track… letting me off the proverbial ‘piss-taking’ hook.

My twenties were all about music and ecstasy: a Class A drug that took you completely away from reality. It was perfectly acceptable to work all week and then go out on the weekend and ‘lose it’ in the name of music and hedonism… everything was accepted as long as the experience was ‘far out, man’.

By my thirties it had shifted again and with more money came ‘seemingly’ more power. Large amounts of cash earned ended up in fine wine, restaurants, the cocaine dealer’s hands and while the scenery had shifted, the activity was the same. In the end I felt trapped. Responsibility was calling and the question was how much longer was I going to avoid it? There was no joy in that struggle, no love, no care for me or for others, just a self-annihilating existence that grew bleaker and bleaker.

How is it possible that the natural, tender, beautiful boy I was born, turned into anything but that?

Screaming at the world through behaviour that was effectively saying: “I do not want any part in feeling this world”, devastated at being told by the world every step of the way: you cannot stay that joyful, loving, deeply caring boy – you have to choose/exist ‘this’ way.

I discovered there was another, gentler way to be a man, and that I could make lasting changes to my life simply by making different choices. I struggled with self-doubt and it took me a long time to overcome my resistance to making choices that would support (not destroy) me – I could feel this self-worth stuff coming up. Over time, I began taking true responsibility in what I chose for myself through:

Although there were many times when I just wanted someone else to do it for me – someone to pick me up and dust me off when the momentum of my self-harming choices would come crashing in and tear everything apart – I kept taking responsibility.

Now, the old days of living a life that seemed ‘free’ have been well and truly surpassed by a truly free life, where my only responsibility as a man is simply about living lovingly in my day with me.

My relationships feel warmer and more honest: no roles to play, no job to ‘wear’ and no lies to ‘live’ in.

From the choice to BE all of me, without perfection or critique, my way of life has become responsible and this is where freedom truly lies. Now, it is a joy to be me – the true man I am.

I work and love the world of hospitality it keeps me grounded and in touch with all manner of amazing people. Cooking, my mac book pro and superhero movies rate as some of my favourite things. Cuddling up to my beautiful family makes me smile from ear to ear. Life is amazing and simple.