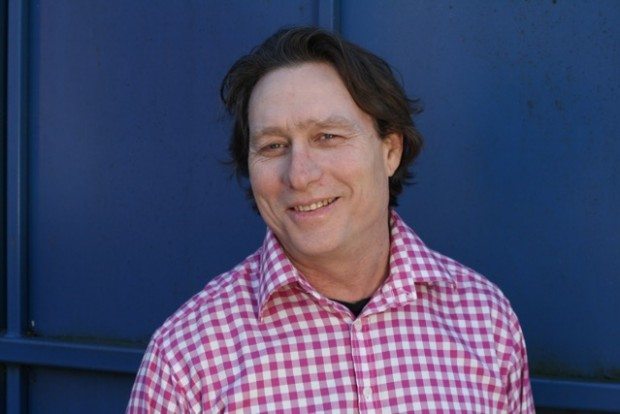 By Kevin McHardy · On January 28, 2016 ·Photography by Natalie Hawthorne

Sometimes things spring to mind that I used to indulge in – like drugs, cigarettes, alcohol, sport and motorcycle riding, to name a few. One by one I have been constantly refining and redefining the things I put into or do to my body so as to not cause harm to myself, adopting a more self-loving, non self-destructive way.

I often think I miss the taste of things but on looking at this a little deeper I wonder if I actually do.

Whiskey for instance – I used to believe I loved the taste and would drink it straight like a ‘real man’. I remember thinking it was so sophisticated, single malt in one hand, and a cigar in the other. The first time I ever took a swig of whiskey straight, it burnt my throat, made my eyes water and probably made me sick – but still I persevered until I acquired the taste.

I have to say that I never really got to grips with cigar smoking, but cigarettes were a close second.

The first time I ever tried white wine it gave me instant heartburn, so I tried red; this didn’t give me heartburn but tasted ghastly, however I was able to persevere until I was a ‘connoisseur’.

Oysters looked disgusting and tasted worse, but once again I overcame my fears and was able to coolly consume with the best of them.

Cheese was disgusting . . . and I lived on a dairy farm! My dad wouldn’t eat it but it was quite often on my sandwiches for school, so once again through perseverance I acquired the taste.

Black coffee was another thing – bitter at first to taste, but with perseverance became a well-loved beverage of mine. The list goes on and on…

A lot of the tastes I acquired were about trying to fit in, be cool or be sophisticated; some though were about learning to like something because you were told it was good for you, or that it was all you could afford to eat at the time.

Since I have been listening to what my taste buds have been trying to tell me for years, and noting how my body reacts to different foods, I have shed many kilograms, have a clearer complexion and feel ten years younger.

Thanks to Serge Benhayon and other practitioners of Universal Medicine I have been inspired to remove a lot of harmful things from my life. Without this inspiration, would I still be persisting in eating and drinking, not to mention inhaling, things that my body was screaming at me to stop? I’d like to think I would have stopped of my own accord but I can’t really say. I was always saying I wanted to stop those things I knew were not good for me, as I always felt imprisoned by them. Not having the self-love or self-worth would quite likely have been the deciding factor in carrying on the self-abuse. It probably would have taken an illness or disease to wise me up, but even then, who knows? My resolve and stubbornness were legendary – not to mention thinking I was bulletproof.

I had now realized that the constant heartburn, being overweight, the extreme highs and lows and the hangovers were just a matter of choice, not something I was contracted to for life.

As time goes by and I am a million miles from the person who was out there trying to fit in and be cool, now in my late forties with no mid-life crises apparent, I am freer to make my mind up about taste … and without outside influences.

So thank God for Serge Benhayon and his entire family and all the other practitioners and fellow students who have shown me that there is another way.

Further Reading:
On The Topic of Food and Diet
And That Was My Last Drink – No Drama, No Resolve, Just Plain Common Sense
Messages from the Body to the Mind about Food