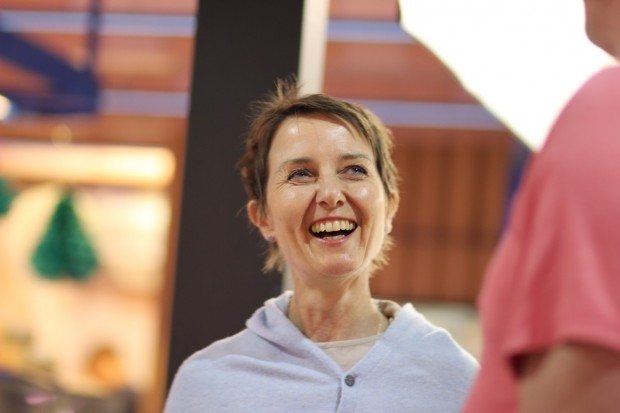 Couples, Relationships 627 Comments on Being With Men in the World

Being With Men in the World

I am a single woman and have been for most of my life, except for brief periods. My younger years were fraught with men hitting on me and this became the norm for me; I had no idea of how to just be with men.

I felt as though men viewed me based on my physical appearance only. I played up to this, only perpetuating the treatment I received. In fact, if I am honest, I can say that I wanted that kind of attention from men. It felt good (or so I thought) and I based a lot of my self-worth on the fact that I had plenty of attention from men.

I played the ice queen though, and after hooking men in, I would then reject them. In fact, I’d already rejected them long before. It felt good that men liked me but I wasn’t interested in them. All of this was done on an energetic level, without anything physical taking place. It has taken huge amounts of honesty to realise that this was what I had been doing.

During this time I never understood how I could have so much attention from men, but not from any of the men I was interested in. The way I was engaging with men didn’t allow for any real connection to develop. I was rarely myself with a man and I was playing a not-so-nice energetic game – it didn’t leave much of an opening for any kind of true relationship.

At some point I began to tire of this game and it started to feel pretty yuck to me. Of course at this stage I blamed it all on men. I was sick of being treated and only seen as a sexual object. I dealt with this by shutting myself off from men and thinking that they were revolting in the most part. The only males I would interact with would be friends’ partners and clients: I considered them ‘safe’ but even then I kept them at arm’s length and did not really trust them.

Fast forward to the present day and I have stopped playing this game. I am more aware of the energy that I am responsible for and more aware of what I am projecting towards men. Once I changed the way I behaved around men, how I was as a woman with men, and I clearly no longer wanted to be seen or objectified for my looks and sexuality, men no longer treated me that way. If they did, it simply didn’t go far.

This led to the next step – I no longer have huge amounts of sexual energy thrown at me. This may sound strange, but I had to adjust to this and my self-worth went under the microscope.

I was so used to having men attracted to me and letting me know, that I started to feel like I was unattractive or that something was wrong with me.

No wonder men treat women this way, if this is what women are expecting and wanting. Women are often asking men to treat them this way, and when they don’t, we can begin to feel worthless.

I now live in a community where men see me as a woman: I feel loved and adored just for being me, with no sexual undertones. Men treat me very respectfully and it is ‘me’ who is seen first – the person I am. I no longer need the attention from men as I am learning to be responsible for my own self-worth, not relying on others to fill that cup.

Men can be their gorgeous tender selves around me, as I am no longer playing a sneaky energetic game. I’m discovering friendships with men and that is something that was not possible before. Learning to just be with men and be myself is all fairly new to me. I am not perfect and I sometimes catch myself playing old tricks, but I’m more aware now. It’s also new for me to discover how tender, caring and sensitive men truly are when we allow them the space to be themselves without our own imposition.

Both men and women have a role to play in changing the way society views and treats women. Neither one has to wait for the other to make a change – both a man and a woman have the power to make great changes.

The changes in how I am as a woman have been inspired by the presentations and teachings of Natalie Benhayon and Serge Benhayon.

Further Reading:
Making a relationship about true love
Sexual Energy – What is it?
Learning To Love Women And Men