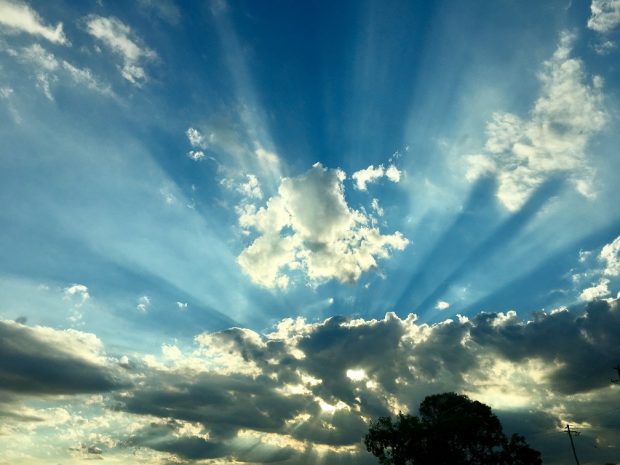 By Chris Vale · On September 18, 2017 ·Photography by Leonne Sharkey

Ever since I was young, family was everything.

From the moment I was born, the first others I felt and saw were my family. I was the first-born child on both my mother’s and father’s side – and there was much celebration and many photo shoots, family gatherings and doting, just about me. From the very beginning, I was deeply loved and cared for. From my Mum and Dad, aunties and uncles to the grandparents, I took centre stage. Every move was watched, every word spoken and heard. I was the golden child with everything laid at my feet. With all of this attention, there was nothing I could do that was wrong.

With all the fussing came something underlying. I felt exalted, not just from being me, but for what it was I could do. I was the one others could tell their friends about and boast to their neighbours about. I was the ultimate distraction for many from their own lives. In all this, the expectations were enormous. The first-born baby and a son, too. What would become of me? Would I become a builder like my grandfathers? Maybe an engineer? Maybe I was so intelligent that I could become a doctor or lawyer? This would make everyone proud, to see the first-born son become something great.

I soon learned that if I acted in a certain way, more attention came my way. If I smiled on cue, did things that made people laugh and did all the things that pleased them, there was much in it for me. I could get my needs met at the drop of a hat and all the attention I wanted.

This was all rosy, with it all going my way; I had it made, or so I thought. But next came something that really rocked my little bubble – along came some brothers and then sisters and I was no longer ‘the one.’ Now there were others that were smaller and cuter and who got all the attention. How could I compete with this?

There was no amount of looking brighter or being better that could compete with what I was up against, so by trial and error I found what worked for me was going into my shell. In the withdrawal, the attention came again; not in the form previously, but nevertheless it was there and at this stage of the game I would take whatever I could get. My family would say “What’s wrong with you? Why are you so sad? Would you like this or that to cheer you up?” Again, the game was on.

With this way, I learned that I could manage life quite well. I could get all the attention I needed by not engaging with life, by disconnecting from the world and waiting for others to connect with me. My move was strategically planned and fail-safe, or so I thought.

As I got older, into my teenage years, I discovered that not everyone wanted to be around someone so withdrawn. I often felt isolated and alone. For a long time I lived like this, knowing all along that there must be more. Things didn’t add up. Surely there must be more to life than the constant merry-go-round of seeking recognition from others in this way.

It took going through a family breakup and the support of Universal Medicine practitioners for me to realise that the way I had set things up was causing the problem.

From there, what I started to feel was my own connection within. The more I allowed myself to feel this connection, the less I felt I needed approval and recognition from others. For the first time in a long time, I was feeling what I knew deep down to be me. It had been there all along – I just chose to not connect within to my own essence.

Bit by bit I realised that with this connection with myself, I could also connect with others in a different way than I was used to. I felt I could let go of trying to be a certain way and be me, without the concern of what others might think. I’m finding now the more connected I am with me, the less something can come in and rock me, as the foundation of my connection strengthens.

When I start to feel rejected, I don’t need to withdraw any more as there is the connection with myself that has a steadiness and where I feel truly held and cared for. This connection is always there to connect to when I choose.

This beautiful relationship I am developing with myself is one that doesn’t stand still; it asks nothing of me but to be just who I am.

Further Reading:
Acceptance
Packaging and Opening Us Up
Returning to our essence