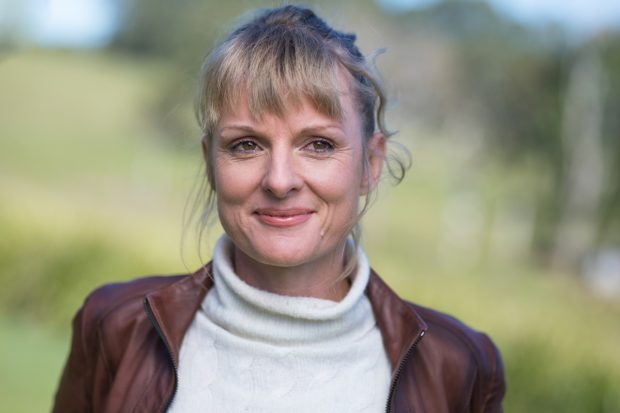 Renouncing Sex, And, Eating for Vitality!

Having known for some time of the steps I could take to reduce inflammation within my body, and support it to truly heal… ‘life’ had gotten in the way… or had it? This got me questioning – is it possible that we are actually constantly tempted by the outside world to choose from its wide array of options, anything, so long as it does not lead us back to US?

This morning I clocked the similarity between my relationship with sex and food!… And indeed, any outside stimulation! Recently I said a big fat no to sex.

Whhhaaat??… You may ask… And why? Especially considering how touted, hyped up and glamourised sex is in our society. I had come to the end of a cycle where sex was no longer enough for me in relationships… No matter how good it was, nor how many orgasms I had with a man… still, I could no longer deny that something usually felt missing afterwards.

Having let go of this as not being ‘it’ (No matter how much society tells us it is!), I went through a period of grief… I was letting go of something – something that felt to have been my Band-Aid for a long time in this life and I had to feel what was underneath it: a deep loneliness.

In feeling this I was able to develop compassion for myself through an understanding that all I had ever been seeking (through whatever varying external stimulation) was the connection I felt missing inside of myself, and, I deepened and developed my ability to hold myself tenderly…

Through the sobbing and wondering if I would ever be with a man again, I held myself and began to truly Support myself, I began to Truly have my own back.

I began to Truly, make Love with myself; to hold myself in Love consistently so.

How this played out in scenarios out in the world included beginning to say ‘no’ to any outside advances that did not feel equal to the beholding, loving energy that I was now committed to consistently hold myself in. This period of time was very much a solidifying, re-bonding and re-parenting phase for me.

So, I said no to Sex. I renounced ‘sex’ as a substitute for True Love And True Connection!

Somewhere deep inside me, I knew that I was Divine; A Child of God! As such, and confirmed through my own self-nurturing, I re-connected to a knowing that God does not want us to suffer nor endure anything less-than-this confirming quality that I now held myself in. Did I have doubts? Yes, for sure, these thoughts popped in. And tried to take root in my being!

I knew innately of my worth and Divinity but, based on what I had thus far experienced (and, for the most part witnessed within my own life) I was not entirely convinced that God had an intimate, Loving relationship of the Level I was asking for in store for me! I had to surrender, to God’s plan instead of mine… And, if that meant in this lifetime I would remain single and simply raise my children and work… so-be-it. I was no longer willing to compromise on the energy of what I would accept or not accept!

And, by no compromise, I do not mean it in any kind of self-entitled way but simply, as mentioned above, that I would not compromise on the Quality of my relationship. If it wasn’t based on True Love – I wasn’t doing it. Period.

Immediately after I claimed this for myself I became aware of the fact that I had already met a man within my community who lived this same quality that I was asking for in a relationship. So, to this, I simply said yes.

I now live my every day in a relationship, with a Beautiful, True Man that consistently and completely holds me; one that supports me to remain within my own beholding quality of the True Love and Light that I am of! And I re-discovered, through my commitment to Self, that it was never-ever God who had withheld anything from me, let alone a fulfilling relationship. This had always been there, on offer… Simply waiting for me to step up and claim it.

So, how does this relate to food you may ask?

Well, just as it was never about the physical act of whether I was having sex or not, but always about the quality of energy which I chose to align to, my inner knowing says this can be applied to any and all aspects of our lives, food included.

So, in applying the same principle of choosing which energetic quality I want to remain connected with, I am embarking on a new level of renouncing and deepening with food also. Saying ‘No’ to any food that does not completely honour and support my body to remain in complete, Loving union with my Soul.

Do I have doubts?… Sure I do – I have doubts as to whether this body can be Truly vital, vibrant and full of energy in this lifetime…

But, what I do know is that it was never God who withheld a vibrant, joyful body from me. This has without a doubt been the cumulative result of the choices I have made in separation from this essence.

And, I know my way back is through my choices, one-by-one, each step with God by my side. And never ever making a choice or accepting something that that does not honour this connection.

Further Reading:
Love is so Much More than I Thought it Was
Sex & Making Love
Sex and Intimacy – a Journey of Understanding

Recently moved from Melbourne, Australia to northern NSW ~ I wouldn't hesitate to described this as Paradise on Earth. Some of my greatest joys include the simplest things in life, such as walking in nature, cooking and eating clean, green foods and sharing and deepening my relationships with myself, my family, my friends and people in general!