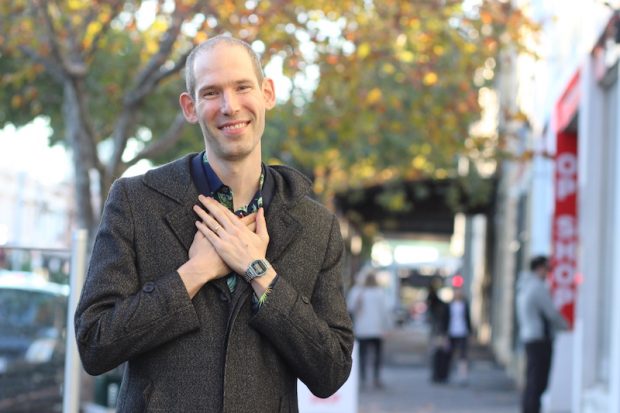 Sexism, Social Issues 436 Comments on Men are only after one thing